Hear from Our Founder

Are you looking for more information?

Global Education Academy (GEA) has evolved as a result of the founder’s, Dr Majeda Awawdeh, passion for teaching, her research into Cognitive Load Theory and the belief that education and knowledge should be shared.

Global Education Academy's Kogarah Campus is less than 10 minutes drive from Kogarah. There is plenty of street parking nearby.

WARNING – Australia’s Performance in Mathematics is Below the International Average. What a Shock … Or is it? 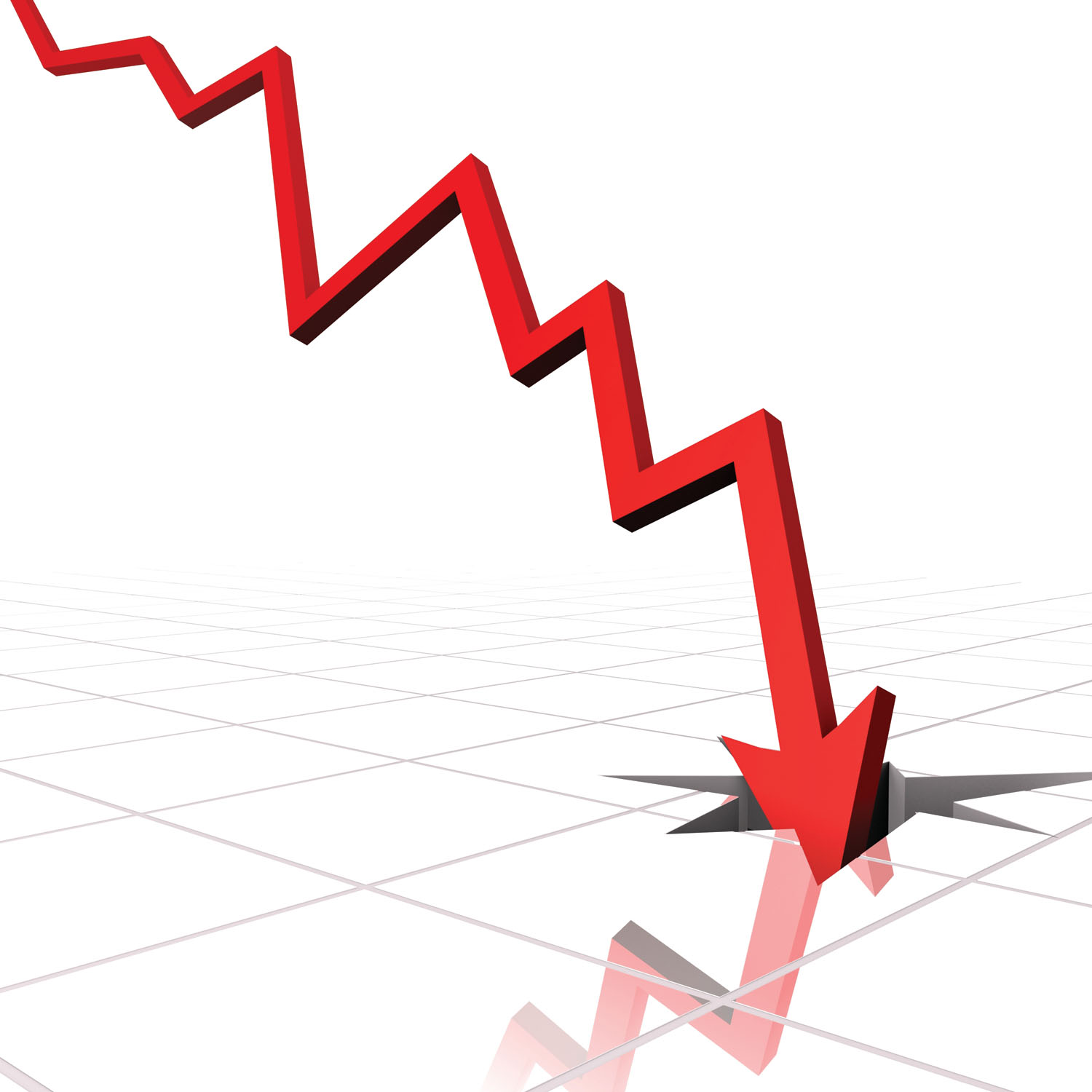 For the first time Australia is below the OECD countries’ average in mathematics – and it’s getting worse.

According to the 2018 PISA (Programme International Students Assessments) results, published in December 2019, Australia has fallen below the OECD countries in mathematics.

The PISA test is held every three years. More than half a million 15-year-old students across the world (36 OECD countries and 43 other countries or economies) participate in it.  The main focus is on applying what they have learned to real-life situations. It is a test of thinking and problem-solving in three areas: Maths, Reading and Science. In other words, PISA examines higher-order thinking; the ability to solve problems and to think laterally.

This begs the question: What is occurring that the ability of our 15-year-olds is declining?

Interestingly enough, while many other OECD countries are experiencing the same declining trend, Singapore is going in the opposite direction. They must be doing something right.

Let’s try to understand why 15-years-olds’ results are plummeting.

If you are a parent and have a teenager around that age, you probably have guessed the answer.  Our teenagers are disengaged. They not only spend more time on their devices than on learning (note I did not say studying; there is a huge difference there), but they have also lost interest, and I dare to say lost their belief and trust in school. They see school as a chore and studying as a duty.

As an educator, I am noticing an apathy from students that I have never witnessed before. The sad truth is that this problem is spreading to younger students.

Here are some facts that might open our eyes:

These figures are for American teens; however, they are not far from the Australian facts, as discussed on the 4 Corners ‘Digi-Kids’ episode, recently broadcast.

Returning to the reason Singapore is performing better and is on an upward trend, one might think that their teenagers spend less time on social media and less effective platforms. Research has shown that students in Singapore are not any different when it comes to using their electronic devices. However,

As the OECD’s Director for Education and Skills, Andreas Schleicher, nicely puts it: “Mathematics in Singapore is not about knowing everything. It is about thinking like a mathematician.”

In addition, he mentions that the Curriculum in Singapore is less crowded than other countries and concepts are able to be taught in-depth.

With this comparison, conclusions can undoubtedly be drawn. When a country has a vision,  takes pride in academic achievement, and everyone participates in working towards achieving that vision, the vision becomes reality. It is a top-down no-brainer approach. Going back to basics is good, but it is not going to help if there is no destination on the horizon. Australia needs to plan and set milestones. We need good, specialised teachers to deliver a quality curriculum. Parents’ collaboration is also significant to instill a respect for teachers from an early age.

So how do we attract good teachers to our system? Simple: Raise the bar and pay them well. We cannot offer teachers low wages and expect that to entice good talent. 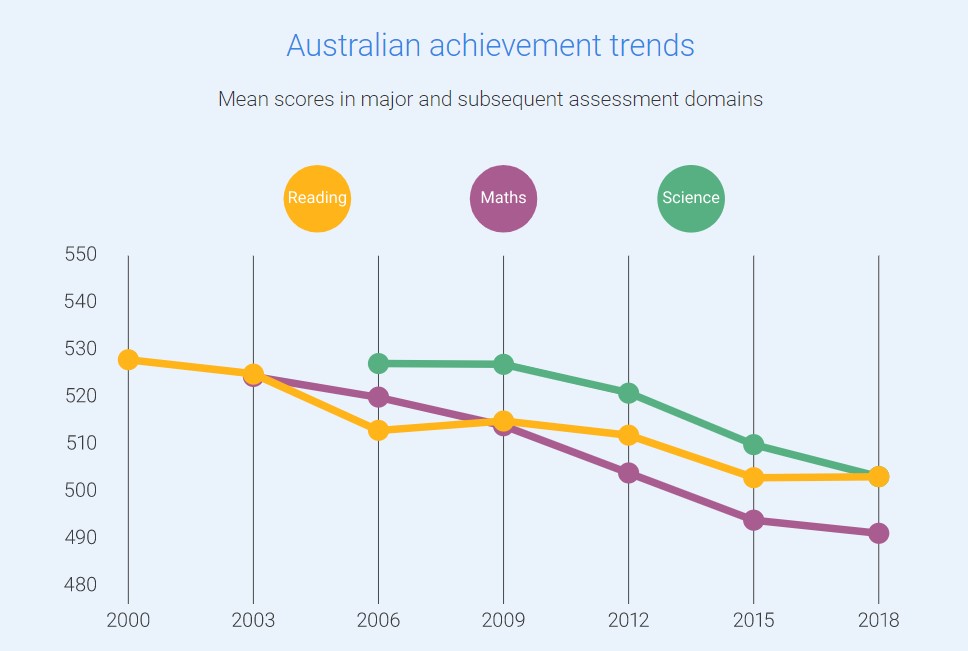 Take the first step to ensuring your child doesn’t fall behind.

We are now taking expression of interest for our OC Preparation Program commencing Term 1, 2022. Start the journey to unlock a world of potential and confidence.

Note: Expression of interest does not guarantee enrolment. 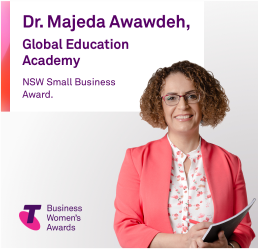 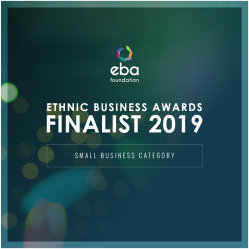