A tale of parenting in lockdown 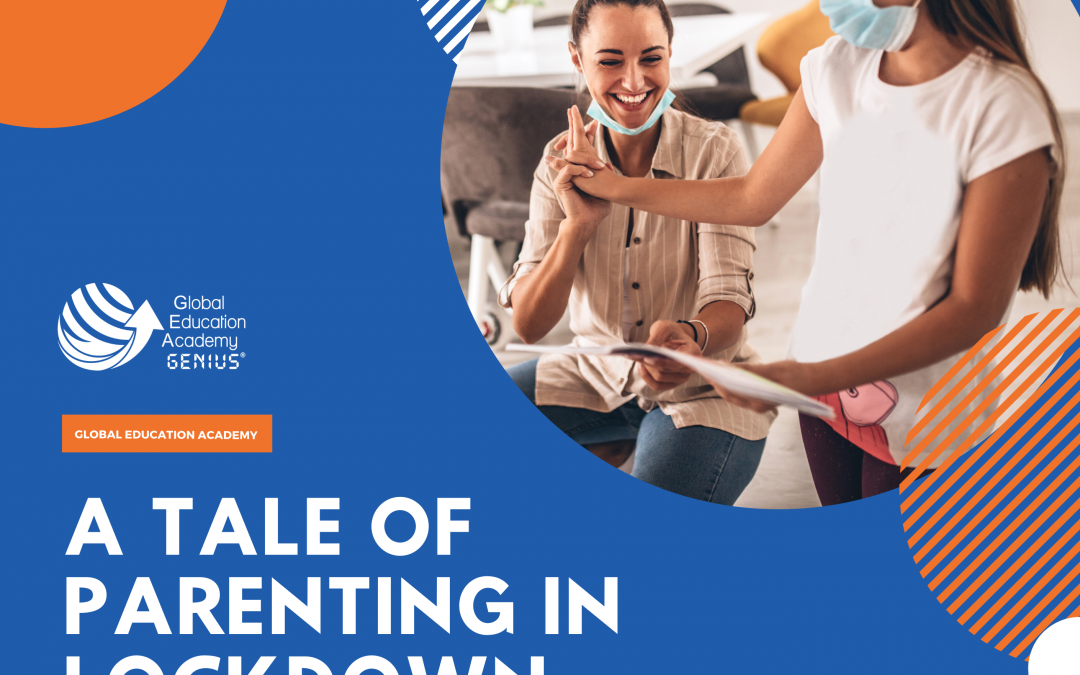 The internet was down again. When this happens, everything is brought to a complete stop. It’s as though nothing and no one can function without it.

It seemed to happen more recently than ever before. This wasn’t surprising to Lena, especially in lockdown. With everyone at home right now, high levels of internet traffic and congestion were to be expected.

Still, it was an inconvenience.

Lena drummed her fingers on the table as she listened to the hold music, waiting to speak to the internet provider’s customer service team. She could almost predict the sequence of songs after the number of times she’d called to communicate her dissatisfaction with the internet service.

Productivity was at an all time low, and it didn’t help that Lena’s to-do list only seemed to grow by the minute. It was already 12pm and she hadn’t checked anything off the list yet.

Help Justin with the maths problem he’s been struggling with – not done.

Prepare lunch for the kids – not done.

Read the agenda and notes for the work meeting at 2 o’clock – not done.

Plan dinner for tonight and maybe tomorrow too – not done.

As Lena painfully looked at the list, the temptation to rip it into pieces and crawl into bed for the rest of the day was calling her name. As tempting as it was, she knew it wasn’t an option. She needed to show up for herself and for her family. She would simply take it one moment at a time.

An hour later, Lena emerged from Justin’s bedroom, more frustrated than before. Who knew Year 7 maths would be so difficult? Not Lena. She rubbed her head as though to soothe her overworked brain as she made her way to the next task. It was 1pm and the kids still hadn’t eaten lunch.

The guilty thoughts quickly set in Lena’s mind. What kind of mother doesn’t feed her children the essential meals on time? She shook the thought away – thinking like that wouldn’t help anyone. 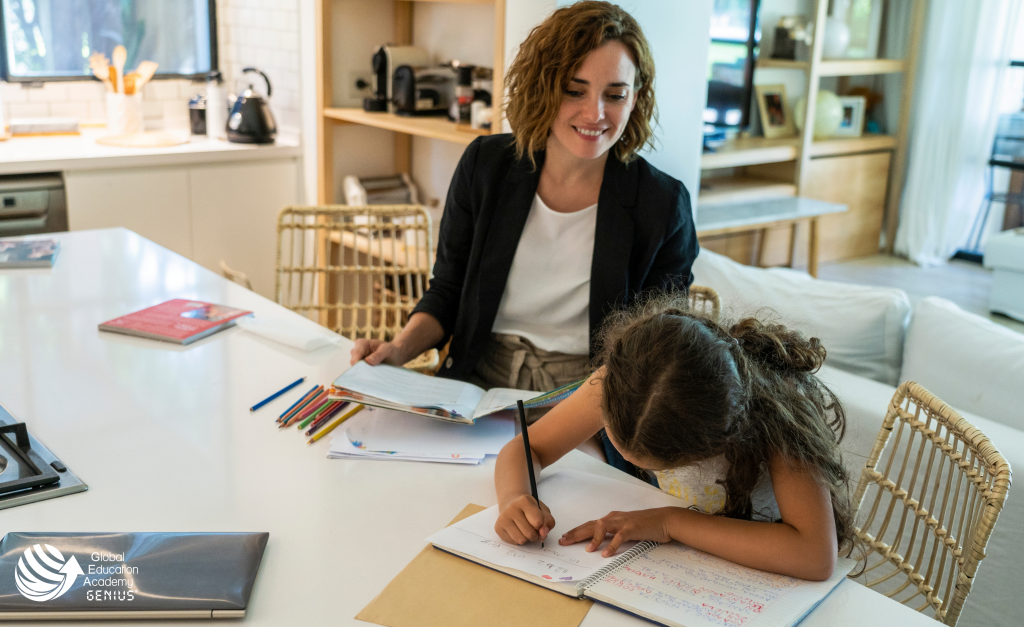 As she prepared lunch – chicken salad sandwiches, a low effort option – Lena ran through her mental list of things to do before the end of the day. What she would give to meet up for coffee with a friend and vent, to be reminded she’s not alone in her parenting struggles. But going to a coffee shop isn’t an option right now, with many businesses closed for the foreseeable future.

Lena sighed. As a perfectionist by nature, she silently chastised herself for not giving her best to helping Justin with his schoolwork and for still not getting around to reviewing that meeting agenda and notes. Lena was usually on top of these things and liked to prepare well in advance.

COVID-19 and lockdown had changed all that.

These days, it felt as though Lena was chasing her tail, barely hanging on. Before spiralling into a mindset of self-defeat, Lena remembered something she had read on the website of Justin’s tutoring centre the other day. Something about how to maintain routines during lockdown to establish a level of control and keep the family in a productive operating rhythm.

She would need to read that article again and take notes to implement.

Already, Lena was beginning to feel better. She had a basic action plan to regain some control over her days in lockdown and it put her mind at ease.

Lena walked into her work meeting and the rest of her day with less worry and greater peace. She decided she would just do it one day at a time. That’s all she could do.

Resources to help you through lockdown

Can you relate to Lena’s story? The pressures of being a parent in lockdown are common right now. With existing work priorities plus adding home schooling and working from home, it’s a lot to carry as a parent. Not to mention the financial, mental and emotional stress of living through a global pandemic. Parenting is never easy, but the load is especially heavy at the moment.

To help you through lockdown, here is a roundup of some of our blogs with tips and strategies you can use today:

Remember, Global Education Academy is here to support you during lockdown. You can count on us to partner with you in this journey.

Monday through Thursday for the rest of the lock-down period, between 12:00 and 1:00 PM, we will be holding parent support hour. This hour will be open parents of any of our students and will include advice on any aspect of learning from home. For more information, please call 1300 001 432.

We are here to support you.

Book a trial session with us to see how we can help support your family during lockdown and beyond.
Contact Us

Speak to an education specialist

Give them the future they deserve